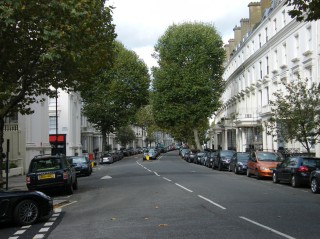 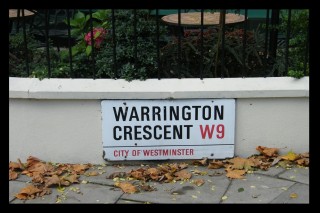 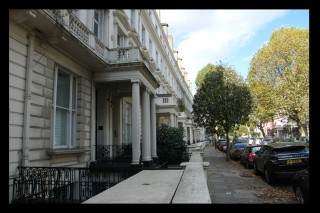 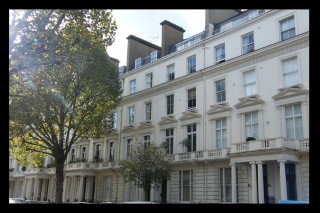 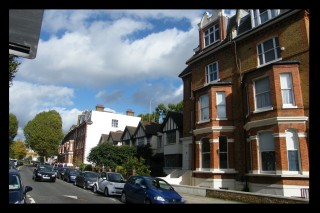 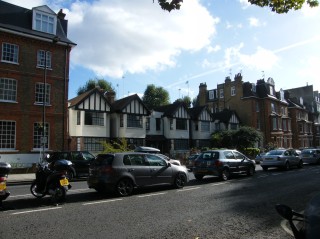 On the night of 7 March 1918 a German RVI ‘Giant’ heavy bomber droned through the darkness above St John’s Wood, west London.

‘Giant’ biplanes were well-named. Each four-engined aircraft – only 18 were ever built, by Zeppelin-Staaken – had a huge 138ft (42m) wingspan and carried a crew of nine. Two pilots flew the aircraft sitting in a completely enclosed cockpit, a first for a heavy bomber. Each RVI typically cruised at 80mph at around 11,500 feet, had an eight hour flight range, and carried a bomb load of up to two tons. Each was attended to by a ground crew of 50 men.  The intended strategic targets of these leviathans of the air included London’s key transport hubs (the capital’s great railway termini), the Admiralty and Downing Street in Whitehall and the offices of the national press in Fleet Street.

Operational from 1917, the RVI Giants vividly demonstrated the evolving sophistication of strategic bomber fleets as the Great War progressed. They were Imperial Germany’s calculated response to 400 formidable British Handley Page 0/400 heavy bombers, which by 1918 were conducting ever more successful operations over the Western Front and Germany.

Just before midnight on 7 March 1918, the RVI Giant (aircraft number R39) released a 1,000kg (one ton) bomb over Maida Vale. The possible target was Paddington Railway Station. The weapon struck leafy Warrington Crescent W9 instead. The huge explosion destroyed four houses (numbers 61,63,65 and 67) on the north eastern side of this Stucco and redbrick crescent (built 1860-1880). At least 12 civilians were killed and over 23 others seriously injured. Another 140 houses – in nearby Sutherland Avenue, Formosa Street and Portsdown Road (today’s Randolph Avenue) – were also damaged to greater or lesser degree. Shattered glass and masonry debris carpeted the surrounding area to a radius of some 200 yards.

The next day, 8 March 1918, large crowds gathered at the incident scene. Photographers from the local Paddington and national tabloid press promptly captured images of an upright piano standing in the middle of the street, salvaged intact from the pulverised remains of one of the houses. Later visitors to the site included King George V and Queen Mary, Field Marshal Sir John French and, by some accounts, Winston Churchill, then Minister of Munitions.

The Warrington Crescent incident exemplified the growing power and devastation inflicted by aerial attack against civilian targets by 1918. It followed the deaths of 668 people and nearly 2,000 injured in Zeppelin airship raids against Britain (1915-16) and over 1,000 others killed by German Gotha and Giant bombers (1917-1918). The scale of destruction and fatalities inflicted by a single bomb also pointed uneasily to the future: to the visceral experience of the London Blitz (1940-1941) and V1 and V2 strikes on the capital (1944-1945).

During the 1920’s the disfiguring gap in Warrington Crescent’s Victorian redbrick east side was replaced by a group of lower storey Tudor-style houses and basement flats.

Ronan Thomas is a journalist and former resident of Warrington Crescent, Maida Vale