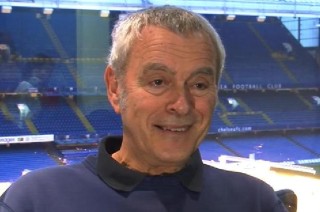 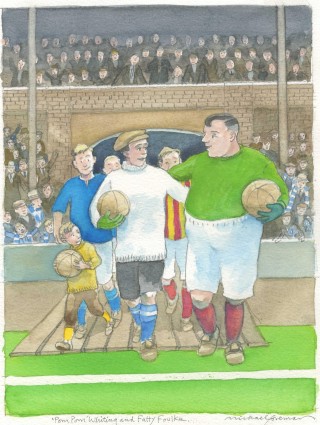 Michael Foreman is one of Britian’s best-known children’s authors and illustrators. He has worked on over 300 titles and has won many awards including the Kate Greenaway Award and the Smarties Book Prize.

As a writer he often works on themes of conflict and war, taking inspiration from his own life. Foreman is a Chelsea fan and regularly helps deliver education sessions for local schools at Stamford Bridge.

He has been involved with the ‘Playing the Game’ project from the start. Providing new illustrations for the life of Robert Whiting, delivering school sessions and drawing workshops in libraries.